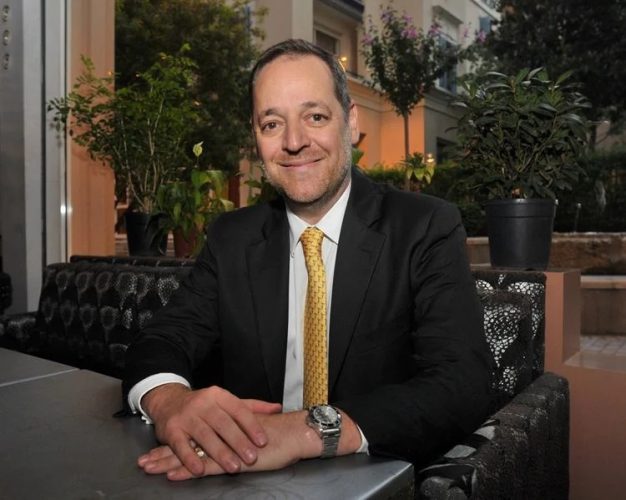 For Marwan Kheireddine, Lebanon’s Youth Are Perhaps the Most Important Investment of All

As the CEO of AM Bank, it’s safe to say that Marwan Kheireddine knows a thing or two about investing. But many people need to realize that his expertise in this and similar topics date back decades.

Before assuming his current position, he was most notable for his work as Minister of State – a position he held until 1992. During that time, his primary focus was on taking steps to ensure future economic growth for Lebanon. As a result, he was able to put his banking background to good use and encourage banks to make intelligent investments in fields like technology – ones that would continue to pay dividends for years to come.

From the beginning, his investment strategy has always been simple. Go after those investments you see the most value in – the ones where you can envision the positive change and see if everything goes according to plan. That’s why he’s encouraging what he now considers one of the most important investments of all: one in the youth of Lebanon.

Making an Investment in Lebanon’s Future

For Marwan Kheireddine, an investment today in the youth of Lebanon is an investment in the country’s future. This is especially true given the support these activities can have for young business leaders.

It’s something that Marwan Kheireddine has seen time and again as a professor at the American University of Beirut (AUB). During his tenure with that institution, he has taught more than ten courses on topics ranging from commercial banking to risk management. In addition, he led more than 1,200 students during that time and has seen first-hand what a difference they’re capable of making if they’re given a push in the right direction.

It should be noted that this also requires an investment in the types of tools that the next generation of business leaders will need to thrive – meaning modern technology. Marwan Kheireddine has said that technology is advancing at a rate that we have never before witnessed. If you think about how things have changed in the last decade – from the proliferation of mobile devices to the Internet of Things and more – it’s a wonder what the next decade will have in store for us all.

But the point is that today’s youth quickly adapt to this technological shift. Moreover, they’re actively unlocking the potential of these tools as a way to meet their own needs. Therefore, empowering the technology they depend on is a perfect opportunity to empower the youth.

In the end, Marwan Kheireddine believes that the future of Lebanon is bright, and he remains optimistic about it. He simply believes that the right, strategic investments made today will be the ones that make the most significant difference for years to come – with the country’s youth being a prime example of that.

Sweeping Ego Marketing away: How To Reach Your Target audience Better