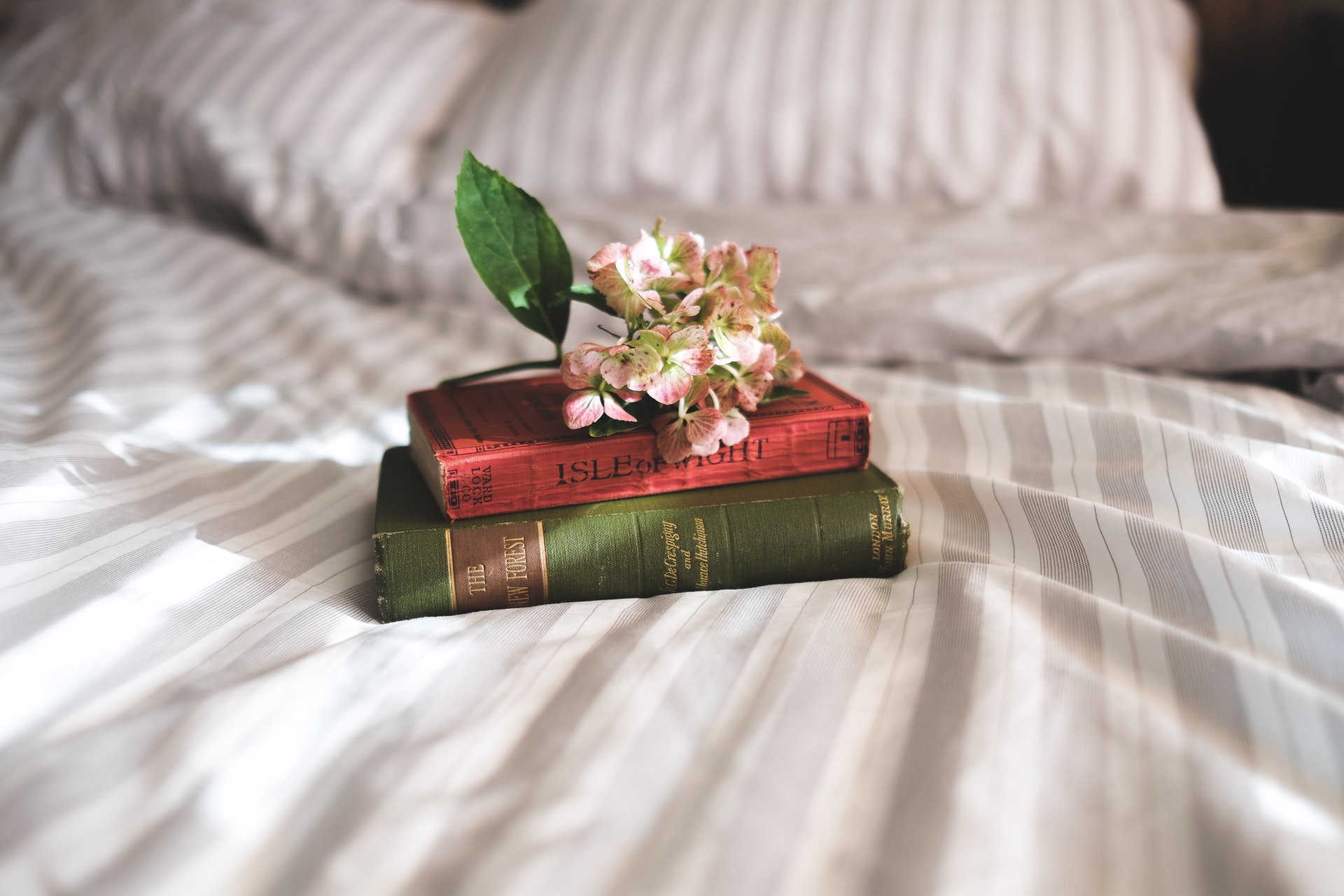 5 Life Lessons You Can Learn from Classic Literature Books

When you’re being assigned one classic after another in school, you might start to wonder why it’s so important that you read these books. What knowledge do these books impart that has made them such essential reading? After all, most of the characters in these novels lived one or two hundred years ago—worlds apart from the lives we live today.

Part of what makes a book a classic is that the lessons it imparts are timeless. Yes, Jane Austen’s novels may take place in Georgian England, while F. Scott Fitzgerald’s characters dance the Charleston through Jazz Age excesses. But a modern reader can learn every bit as much about life from classic literature books as those who read the books when they were first released.

Here are a few life lessons you can take away from the classics, as well as where you can read the books for free online.

Don’t Judge a Book by Its Cover

In Pride and Prejudice, Jane Austen created a wonderful protagonist in Elizabeth Bennet. She is extremely bright and also very kind and considerate, especially when it comes to her beloved older sister, Jane. She has a sharp wit and holds her own intellectually amongst men—a rare find in the literature of this time.

But Elizabeth is not without her faults. She is terribly judgmental, shrewdly assessing all she sees. She makes several snap judgments about Mr. Darcy based on her own biases and prejudices. Only later does she realize how wrong she was about him, and eventually falls in love with him.

If only Elizabeth had been a bit less judgmental about Mr. Darcy from the beginning, then the two could have had more time to enjoy their life together. This novel teaches readers to give people a chance and to remember that first impressions are not always the right ones.

It’s Never Too Late to Grow

Ebenezer Scrooge, the protagonist of A Christmas Carol by Charles Dickens, is an old and bitter man who has completely isolated himself from others. He cares only for his riches and never spares a thought for anyone else. It is only when the ghosts of Christmas Past, Present, and Future visit Scrooge on Christmas Eve that he realizes the way his actions have hurt others.

Scrooge awakens on Christmas morning a changed man. He donates money to charity, spends time with his family, and gives his poverty-stricken clerk a raise. Afterward, he goes on to live a life of generosity and compassion. This classic novel shows that no matter how old you are, you will always be capable of changing for the better.

Considering that love is one of the greatest things—if not the greatest thing—in life, it’s not surprising that so many classic novels focus on it. In Little Women by Louisa May Alcott, Jo spends much of the novel obsessed with becoming a writer. While this is certainly a noble goal, especially for a woman in the nineteenth century, Jo refuses to entertain the idea of falling in love.

It is only when she leaves home that she does fall for Professor Bhaer. And amusingly enough, it’s once she’s with him that she is able to get away from her overly melodramatic stories and write something real. From reading this novel, a reader will learn that they shouldn’t run from love, and that it may in fact bring them closer to their dreams rather than further away.

Anne of Green Gables by L.M. Montgomery also imparts this lesson. Anne spends her youth so focused on excelling in school that she can’t see Gilbert Blythe as anything more than an academic rival. Over time she begins to admit her true feelings for him to herself, and is all the better for it.

In The Great Gatsby by F. Scott Fitzgerald, Nick Carraway lives next door to Jay Gatsby, a man who holds grand parties at his house. Once Nick attends one of these parties, he sees evidence of opulence and wealth at every turn. Nick gets to know Gatsby and learns that all of Gatsby’s fortune has been acquired in the pursuit of impressing Daisy, Nick’s cousin and Gatsby’s old flame.

Gatsby’s single-minded obsession with acquiring material wealth hasn’t left him any time for friends. Sure, plenty of folks will stop by his parties, but none of them show any interest in having a real relationship with him—as Nick overhears from the other gossiping partiers, no one really knows anything about the man. And when it comes time to plan Gatsby’s funeral, Nick is left responsible because no one else cares.

Throughout The Great Gatsby, we meet several wealthy characters—Gatsby, Daisy, Tom, Jordan—and yet none of them are particularly happy. This story teaches readers that the real thing of any worth in life is the depth and strength of our relationships with others. This is a lesson one can take from A Christmas Carol as well.

Be True to Yourself

Like Jane Austen did with Elizabeth Bennet in Pride and Prejudice, Emily Brontë created a strong, self-possessed female protagonist in Jane Eyre who was many years ahead of her time. The book begins with her being punished for not smiling and prancing around like children are supposed to do—but little Jane refuses to fake her emotions.

Throughout the novel Jane faces various trials, but nothing will stop her from going after what she wants. When she leaves Mr. Rochester, she tells him, “I am no bird; and no net ensnares me: I am a free human being with an independent will”. Young readers will aspire to be as unabashedly themselves as Jane.

Another place to find this lesson is Hamlet by William Shakespeare. Throughout the play, Hamlet must endeavor to trust his own convictions, even though nearly everyone else is against him. The play also contains one of the most famous lines about being true to yourself in all of literature: “To thine own self be true.”

Author’s Bio: Jillian Karger was born in Ohio but has lived in and around New York City for over a decade. Since graduating from NYU in 2009, Jill has had a long string of jobs doing things like scouting books to be adapted for film and researching trivia questions for “Who Wants to Be a Millionaire”.

She has done freelance writing as well for sites like Cracked.com, and had her Twitter jokes featured on BuzzFeed and funnyordie.com. Jill has also self-published two novels on Amazon (https://www.amazon.com/Jillian-Karger/e/B07B894DNW).

Follow her blog posts about books and writing advice, read books and publish them for free at: https://www.fictionate.me.

Top picks for best smartwatches under 10000

How To Make It Through The CDL Test