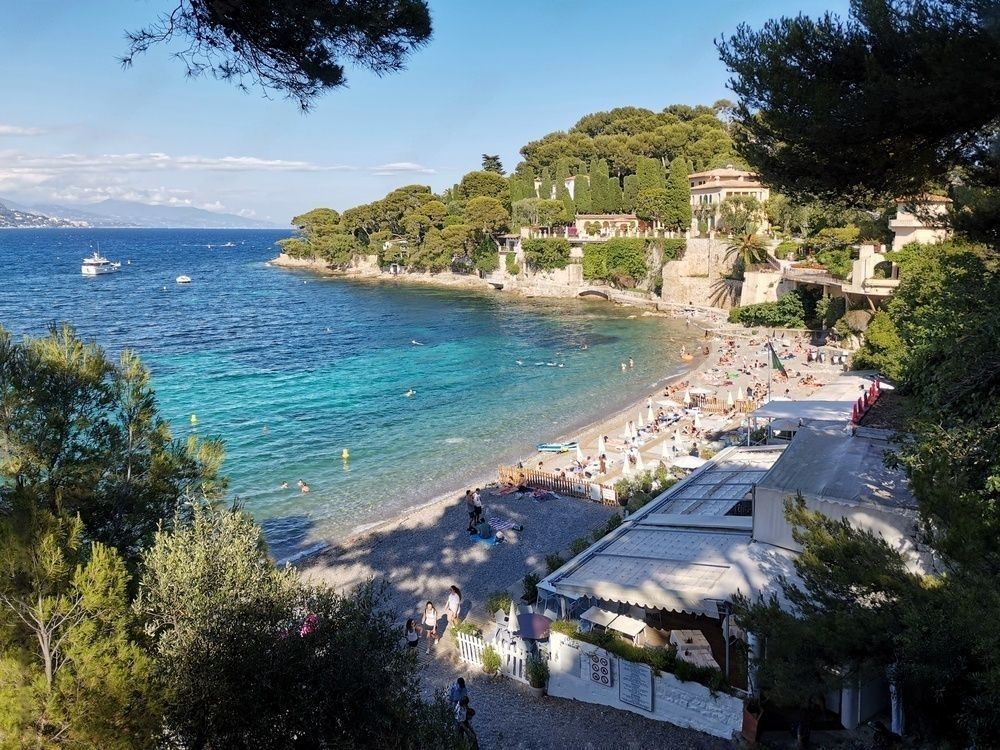 The day’s itinerary in Saint-Jean-Cap-Ferrat

Saint-Jean-Cap-Ferrat has preserved its individuality despite its reputation as a posh beach town. The port in the village is home to a handful of companies, but if you wish to go shopping, I recommend visiting Nice, Cannes, or Monaco.

Saint-Jean-Cap-Ferrat is more of a destination for nature and outdoor sports than for culture, with the exception of the Villa Ephrussi de Rothschild and its stunning gardens, which are recognized as a historic monument. The peninsula’s shoreline and beaches are among the most picturesque on the Côte d’Azur. If it is raining, you will understand there is no reason to travel to Saint-Jean-Cap-Ferrat!

La Paloma is the most popular beach in Saint-Jean-Cap-Ferrat. It is among the ten most photographed French beaches on Instagram. It must be admitted that the setting within the forest is breathtaking. The beach faces east, with the cliffs and the settlement of Eze visible in the distance. Paloma Beach Restaurant occupies a piece of the beach, making it an ideal place to anchor if you’re wanting to rent a boat for the day. Due to the lack of relief on the peninsula, the beach is quickly cast into shade by late afternoon. We like visiting the Fosses beach as a result. However, it remains one of Saint-Jean-Cap-most Ferrat’s beautiful tourist attractions.

If you don’t have time to explore Saint-Jean-Cap-Ferrat in its entirety, I suggest you at least take this walk around Pointe Saint-Hospice. It is a magnificent summation of the peninsula’s scenery that you will travel by some of the most picturesque beaches. The harbor in the center of the village acts as both the beginning and end of the journey. The National Historic Landmark Saint-Hospice Chapel is seen from the route. There is essentially no difference in elevation if you bypass the chapel, and you can walk further in 1 hour and thirty minutes.

Baroness Between 1907 and 1912, Béatrice Ephrussi de Rothschild created the Renaissance-style Villa Ephrussi de Rothschild on the cliffs of Saint Jean Cap Ferrat. The interior of the villa is subdivided into Béatrice’s apartments, a terrace with Verona marble pillars, and various opulent lounges furnished with Louis XVI furniture, tapestries, china, and chinoiserie. The Baroness’ dining room features one of the most valuable china collections in France. 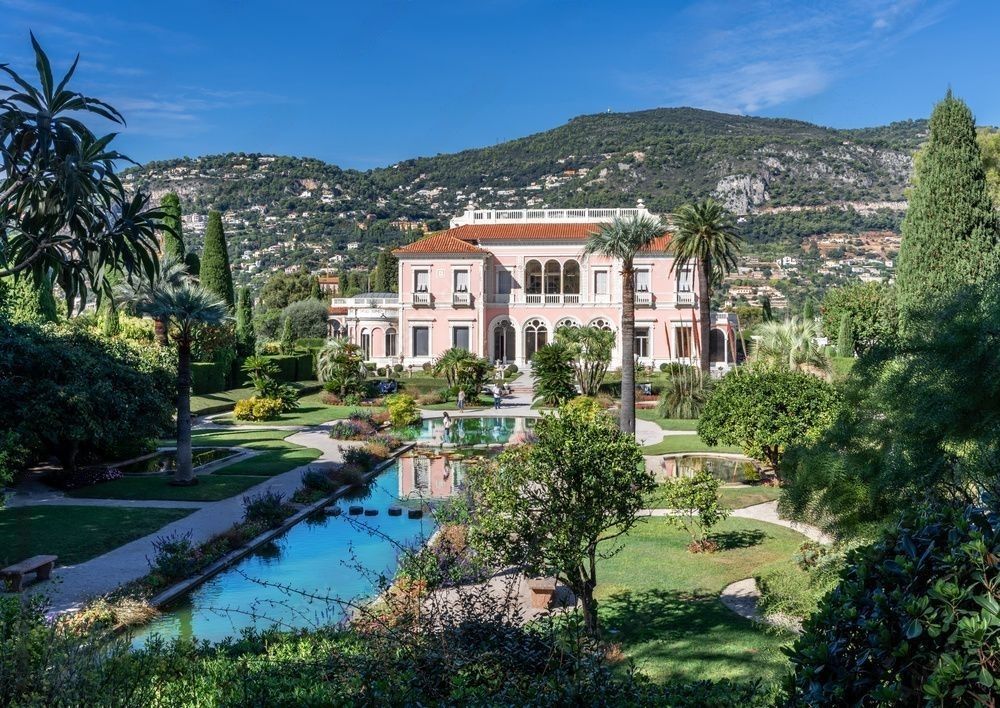 The exterior of the Villa Ephrussi de Rothschild can also be explored due to its exquisite gardens. There are nine distinct architectural styles present, including a rose garden and French, Spanish, Florentine, Japanese, and exotic gardens. I recommend visiting in the spring or summer, when the gardens are in full flower.

In one of Beatrice’s previous dining rooms, a delightful restaurant tea room with a terrace overlooking the bay of Villefranche has been established for a sweet or savory break. Because a chef designed the meal, the expensive prices are justifiable. Villas of comparable design can be rented for the season with every amenity and view imaginable.