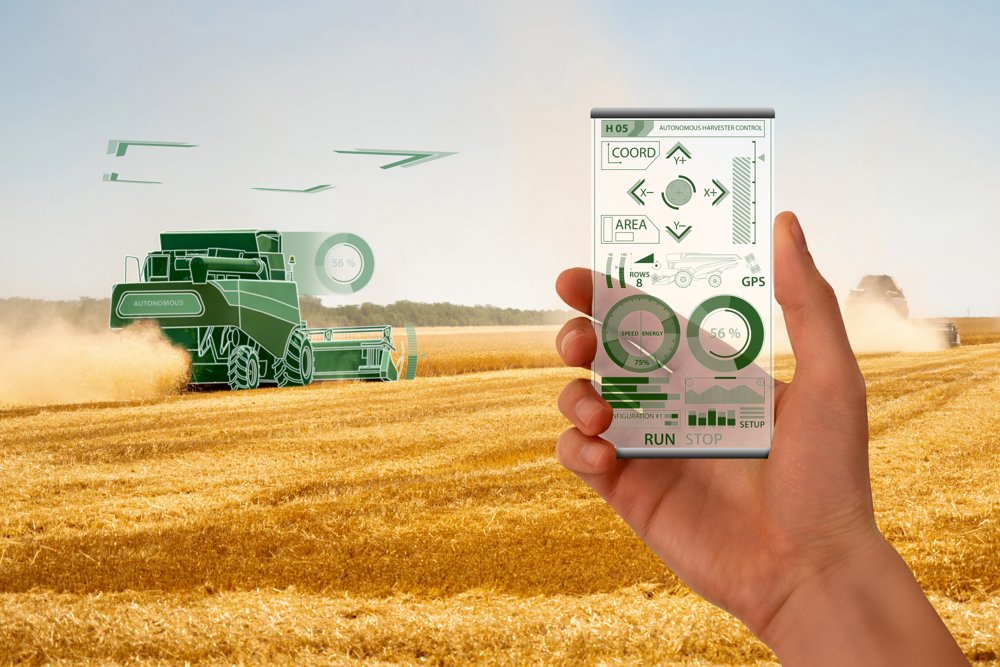 AI And The Future Of Farming

Although artificial intelligence seems like a recent method of science function, many corporations across the world are now looking for ways to induce AI powered technology in every aspect of life. Scientists have used AI significantly in fields such as automobile, gaming, fashion, banking etc. However, the technology is now slowly expanding into niche domains like agriculture which seem to have tremendous scope. AI has the potential to spur some extremely efficient methods of farming so that you can easily combat global warming with some expanded development regulation.

Global warming continues to be a major threat in every aspect of our daily lives. This also includes crop production. It helps in retaining soil moisture, especially areas that are very close to the equator. We have already started to see the impact of such growing conditions of food productions in lower crop yields. Reduced production of food and reduction in high quality seeds has caused a major impact amongst developed countries. Climate change too has caused a loss of 35 trillion food calories every year. This has also led to a rise in food insecurity.  In fact, by 2100, the sea levels can rise by 1 meter which could have a detrimental impact for coast growers.

However, it should be noticed that agriculture isn’t just global warming’s victim but also a cause that fuels this. Agriculture is a cycle where farming causes global warming and devastates production of agriculture in the future. Such processes required for clearing land agriculture also leads to deforestation and makes major contributions towards the production of global methane. Thus, in order to counteract such climate changes, it is necessary to practice conscious farming in order to ensure reforestation.

How Can Artificial Intelligence Benefit Farming?

AI can be massively beneficial for the field of agriculture. With highly advanced technological methods like precision agriculture, one can learn how to take good care of their crops while determining the water amounts of fertilizer required. It will also monitor the soil composition, crop moisture as well as temperature within growing areas.

Not just that, such technology & high quality seeds may also have enough capacity to reduce the effects of deforestation. This it will do by allowing the food to grow within urban areas. Recently a tech company from Israel used AI algorithms in order to create enough water and light conditions to grow crops in containers that are so small they could be stored inside a house. Such technology could be considered beneficial for countries within Latin America where a big chunk of the population resides. Getting support from sustainable agriculture companies like UPL will also allow food to grow in pre-existed areas that show that humans could be less dependent on deforestation.

Given the present concerns, AI may not be enough as a response to climate changes. Such kinds of adaptive technologies could mitigate climate change consequences, but many measures can be necessary in order to secure global access to the food in such rising temperatures. If countries plan on implementing developed artificial intelligence in sectors, the leaders across the word will have to consider costs and the roles they would play in environmental consequences.

How You Can Select Your Property’s Fencing: Your Guide to the Different Types

Ways to Get More Traffic from Guest Blogging